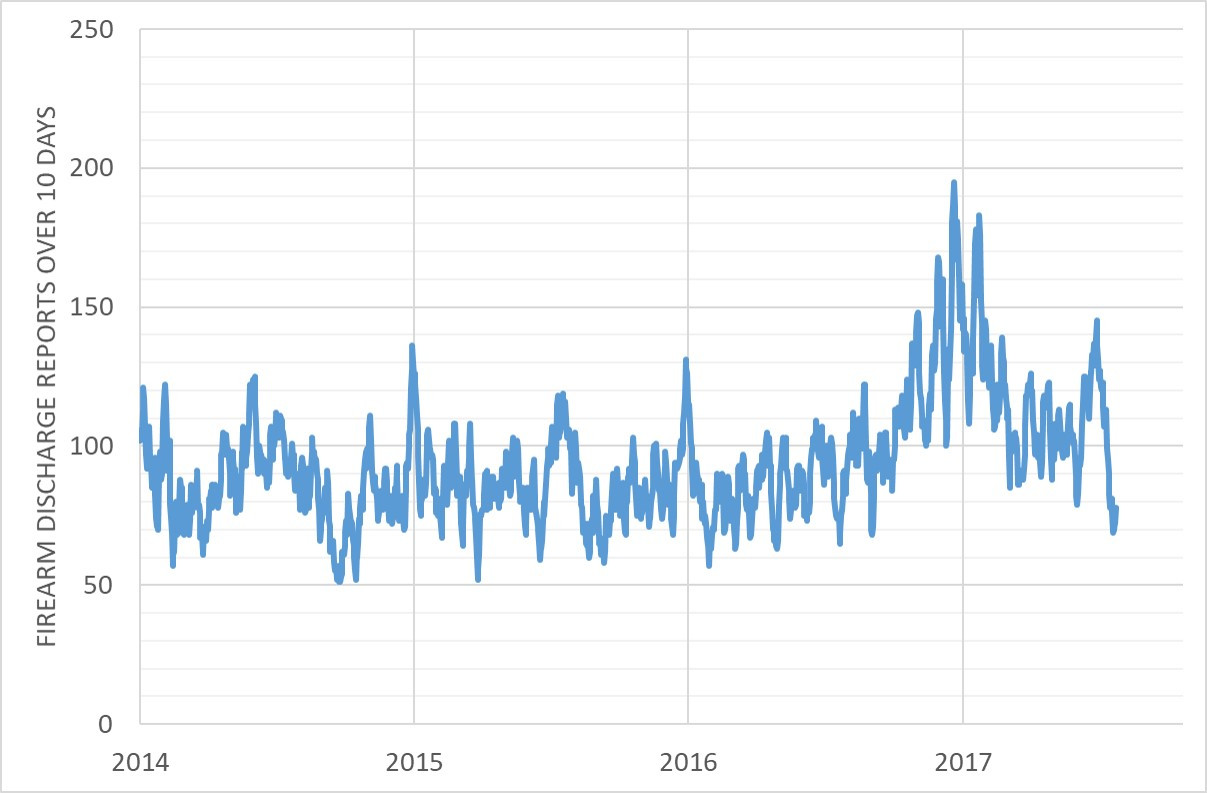 Much of the space of this blog is spent talking about trends that are changing for the negative, so it’s nice to write a post that solely highlights trends heading in a positive direction. Each of these three could probably get a fuller treatment, but I’m going to lump them together since I’ve had less time for blogging over the last few months.1) Firearm Discharge Reports - I’ve written before about how firearm discharge reports help measure gunfire throughout the city. This measure over the last couple of weeks has shown a very positive reduction in gunfire citywide.

New Orleans averaged 11.5 firearm discharge reports a day from January 1st through July 3rd, but (excluding July 4 and 5 due to fireworks) there have only been 8.2 such reports per day over the last 3 weeks. That’s a good sign of slowing gun violence though the numbers still suggest a higher percentage of shootings should end in fatalities over the next few months.

2) Burglar Alarms - The burglar alarm ordinance has been in effect for nearly three full months and the impact of the ordinance is quite clear. 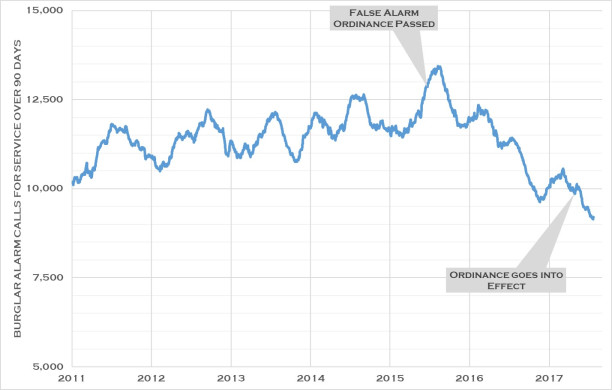 It’s really neat and rare to be able to watch the data as a policy succeeds as it goes into effect. This is clearly a good one that will pay dividends for New Orleans down the line. 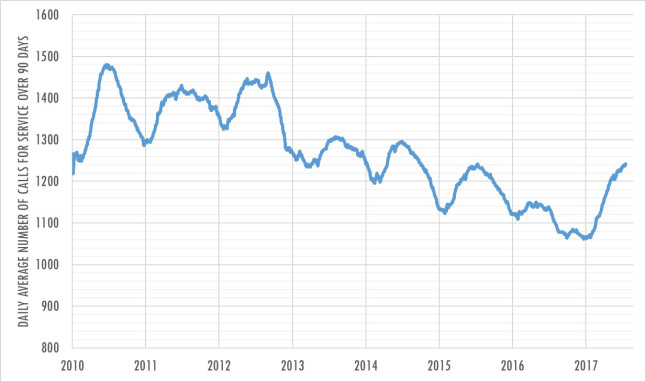 Things haven’t quite returned to 2010 to 2012 levels when NOPD had 200 to 250 more officers on the streets, but there is a fairly clear reversal of a four year downward trend over the last seven months.

Whether each of these gains can be sustained remains to be seen. Firearm discharge reports seems like the most precarious gain that is most likely to be reversed while the burglar alarm reduction seems like a designed reduction that may be good for the long haul. We obviously have a long way to go in a number of categories, but these three positive trends are worth highlighting if only to point out that crime reduction and increased policing is within our grasp.